The Basics of Money and Banking

The Basics of Money and Banking is an accessible textbook for bachelor students of a number of disciplines. It can also be an invaluable resource for professionals who wish to master the language and principles of money and banking. This book  covers monetary issues, including money creation and the role that commercial banks play in creating bank deposits. It addresses the important role of banks in financial intermediation, and explains these concepts in the context of historical developments, inviting readers to think about what might be next. The start of the 21st century has not only brought us advances in globalization and the internet and the introduction of the euro, but has also seen challenges to major assumptions underlying economic thinking from the works of Kahneman & Tversky and many other scholars.The devastating effect of short-term thinking culminated in the global financial crisis from 2007/2008 onwards. The social and environmental impact of money has entered debates on finance and banking, resulting in much more attention for non-monetary values in banking.

Fintech and cryptos have forced mainstream finance to consider the impact of money on people, and central banks to rethink their role in the financial system. This book serves this broader perspective, while explaining the main concepts in detail. It discusses  alternative concepts, such as Islamic Finance, Full Reserve Banking and Central Bank Digital Currency. The book starts from scratch and guides readers towards a level where they can develop their own views on financial regulation or monetary policy in the context of today’s challenges, both at global level and in local communities.

Prof. Wim Boonstra is endowed professor of Economic and Monetary Policy at the Vrije Universiteit, Amsterdam. He is also former chief economist of Rabobank. He is still working with Rabobank Research as special economic advisor. His publications cover topics such as European integration, international economics, monetary systems and cooperative banking.

Dr. Linda van Goor is an independent advisor for European regulatory affairs in the financial sector. She has a strong background in the banking sector, the supervisory authorities and the European Commission. She draws on this experience to support policy makers towards finding a balance in financial regulation which seeks to do justice to every stakeholder and ensure a stable financial system serving a sustainable economy. 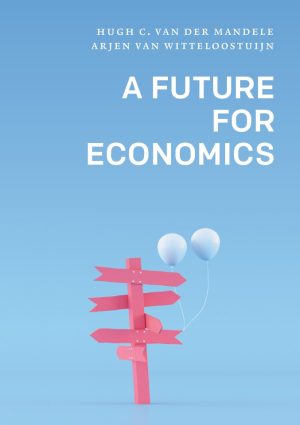 Read more
A Future For Economics 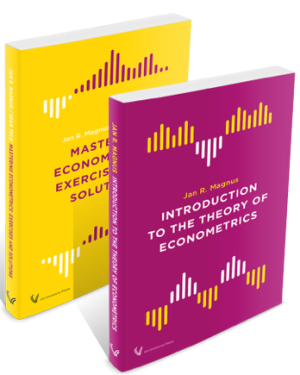 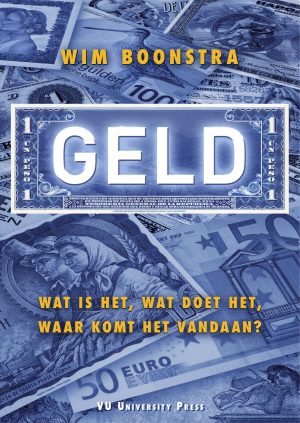 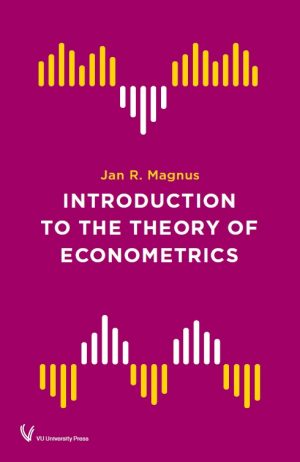 Read more
Introduction to the Theory of Econometrics 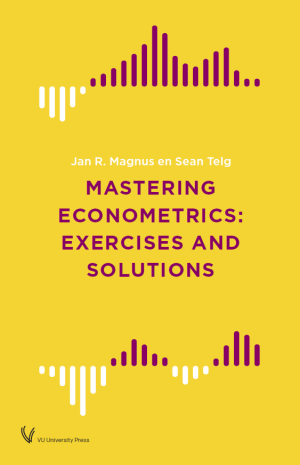 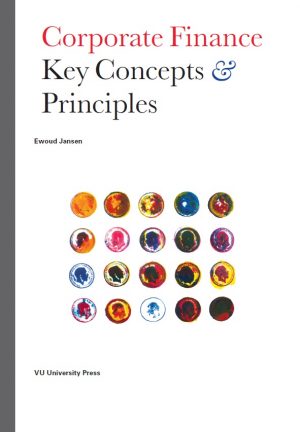 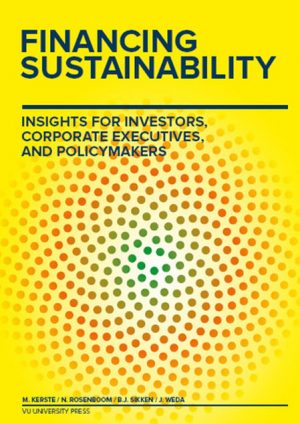