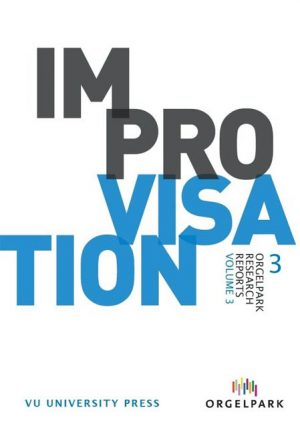 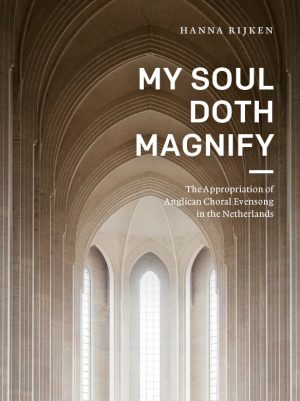 The Appropriation of Anglican Choral Evensong in the Netherlands 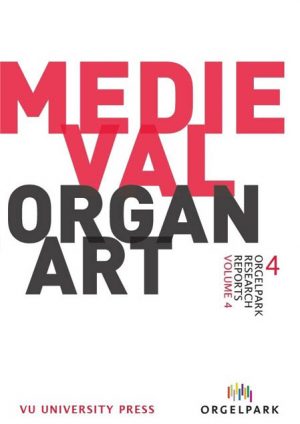 Medieval Organ Art. The Van Straten Organ at the Orgelpark as a Historical Document 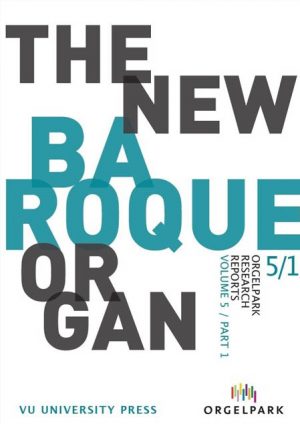 The New Baroque Organ At the Orgelpark 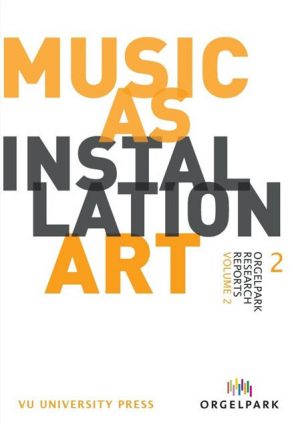